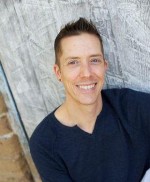 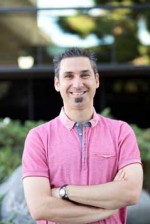 The clinic offers a variety of treatments including: 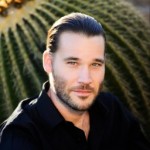 Business Name:
Justin Penoyer L.Ac.
Name:
Justin Penoyer
Street Address:
1281 University Ave. Ste. D
City:
San Diego
State:
CA
Zipcode:
92103
Website:
http://www.justinpenoyer.com
Phone:
6197964606
About:
Dr. Justin Penoyer DACM, L.Ac. is a scholar and clinician of Classical Chinese Medicine with a private practice in San Diego, California, where he specializes in Chinese herbal medicine and the treatment of difficult and complex disorders. Justin is a graduate of Pacific College of Oriental Medicine, earning his Masters of Science in Traditional Chinese Medicine in 2009 and Doctorate of Acupuncture and Chinese Medicine in 2016. Justin is originally from a small farming town along the Mississippi River in northwestern Illinois, where he earned a trade degree in horticulture before entering Clarke University in Dubuque, Iowa. There he graduated as a double major in history and philosophy, Dean’s List honorary and Socrates Award recipient for outstanding achievement in the field of philosophy. Shortly after Justin experienced a traumatic injury that led to his discovery of acupuncture, which played a significant role in his recovery from nerve damage. He came away with a deep respect and passion for Chinese Medicine, resonating with its naturalistic metaphor and core principles of balance, spirit, and scientific method.
Specialties:
fertility, GI, Prevention, Stress
Category:
San Diego

Victor was born in the US but spent part of his childhood in Taiwan, therefore he is fluent in both Mandarin Chinese and English. He developed an interest in Chinese Medicine early age seeing his grandmother curing family members with simple home remedies. He went on to study at UC Berkeley and received a Bachelor degree. After college, he began studying Buddhism and volunteered a year teaching Chinese at Developing Virtue Secondary School in the City of Ten Thousand Buddhas. Afterwards, he interned one year at the UCLA Center for East-West Medicine. In Shanghai, he studied under many renown TCM professors. He is interested in Internal Medicine with an emphasis on healthy diet and exercises.
Category:
San Jose 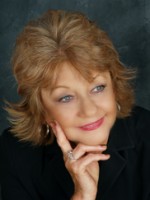