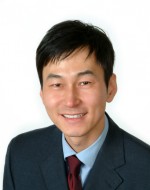 Victor was born in the US but spent part of his childhood in Taiwan, therefore he is fluent in both Mandarin Chinese and English. He developed an interest in Chinese Medicine early age seeing his grandmother curing family members with simple home remedies. He went on to study at UC Berkeley and received a Bachelor degree. After college, he began studying Buddhism and volunteered a year teaching Chinese at Developing Virtue Secondary School in the City of Ten Thousand Buddhas. Afterwards, he interned one year at the UCLA Center for East-West Medicine. In Shanghai, he studied under many renown TCM professors. He is interested in Internal Medicine with an emphasis on healthy diet and exercises.
Category: San Jose
View 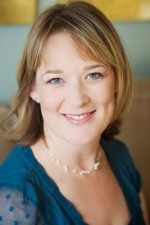 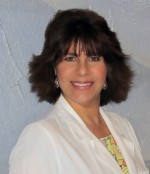