A study conducted at Rutgers University found a connection between acupuncture and the physical processes that may treat sepsis, an infection with inflammation that causes 25,000 deaths each year in the United States. Sepsis often occurs in intensive care units at hospitals. 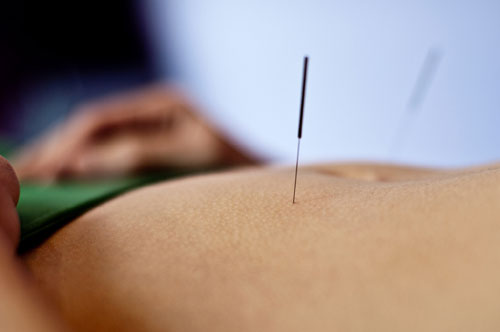 Past studies have shown that stimulating the vagus nerve and cytokine molecules can help the body fight inflammation. The researchers used electroacupuncture to determine if the treatment could lessen inflammation and organ injury in septic mice.

Half of the septic mice that received electroacupuncture survived for a minimum of a week, while the mice that did not receive acupuncture had a zero survival rate. Increasing the electrical current enhanced the effect of needle placement.

One change that occurred in the mice due to acupuncture was an increase in dopamine, which aids in the function of the immune system. In addition, the study uncovered that acupuncture has potential benefits in treating other inflammatory disorders such as rheumatoid arthritis, Chron’s disease and osteoarthritis.

Are you interested in giving acupuncture for an inflammatory condition a try? Visit our directory of fully trained, licensed acupuncturists to find a practitioner in your area.