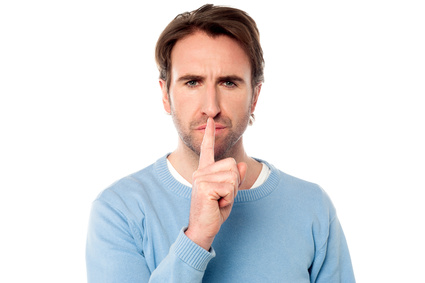 It’s mind boggling that in 2013 consumers are still being kept in the dark. While a licensed acupuncturist is often identified by the L.Ac. abbreviation that follows their name, the general public doesn’t always know what the designation means. A physician or chiropractor offering acupuncture has no obligation to inform a patient of the drastic differences in training they undergo as compared to a licensed acupuncturist. They don’t need to disclose that they’ve had minimal education in traditional Chinese medicine, much of it at home, with little if any supervised clinical experience on living, breathing patients. Instead, chiropractic and medical acupuncturists simply inform patients that they’ve had training and are certified. When a physical therapist performs dry needling, patients aren’t aware that their knowledge comes from a weekend crash course. Or that these crash courses aren’t an adequate form of training.

This brings to mind the debate concerning genetically modified organisms (GMOs). Companies haven’t been forced to label products that contain them. We don’t yet know all of the potential health consequences of these Frankenfoods. And it’s difficult to tell if you are eating foods that contain GMOs, unless you solely eat organic. The FDA hasn’t even implemented their own, independent studies and tests on GMOs.

Why aren’t we allowed the basic right to know what we’re putting into our bodies? Likely, because corporations, like Monsanto and DuPont, have invested more than half a billion dollars on lobbying at the federal level.

Western medical school and chiropractic training qualify individuals to be doctors and chiropractors, not acupuncturists. As two completely different healing modalities with their own philosophy, diagnostic criteria, and fundamentals, a few hundred hours of training isn’t enough to give practitioners the knowledge they need to safely and effectively perform acupuncture. A master’s level education and a license do. Shouldn’t all practitioners have an obligation to inform their patients of what a certification, as opposed to a license, really means?

Connecticut recently made history by becoming the first state to enforce the labeling of GMO foods. It’s time to implement the same standards when it comes to acupuncture.

Take matters into your own hands and find a fully trained, licensed acupuncturist.