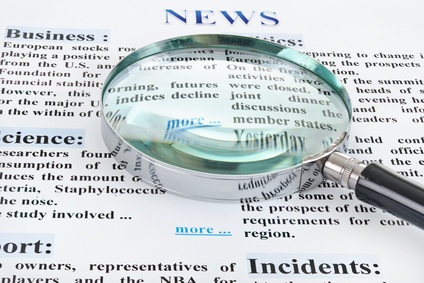 In actuality, Seyfried received “dry needling”, which is an inadequate form of acupuncture. Dry needling involves inserting acupuncture needles into trigger points, or muscles that are the palpable cause of a patient’s discomfort. In an effort to alleviate the actress’s neck pain, a pyshiotherapist (physical therapist) inserted two acupuncture needles into her neck and two into her hand. When Seyfried was called to the set a few minutes later, she jumped up, felt dizzy, and subsequently passed out. Unless a physical therapist is also a trained and licensed acupuncturist, they are NOT allowed to perform acupuncture of any sort. Many states in the U.S. do not allow physical therapists to practice “dry needling” or even penetrate the skin. Other states and several countries around the world have little or no regulations.

Physical therapists and chiropractors are often able to practice dry needling after a crash course consisting of 50 hours or less of training. A licensed acupuncturist has accrued more than 2,000 hours of training and education. This illustrates the vast differences as far as educational requirements for the two systems.

Seyfried’s side effect could have happened regardless of who was treating her. The fainting and woozy feeling is known as a vasovagal reaction, or what acupuncturists call needle shock. It is the equivalent of passing out at the sight of blood or feeling faint while donating blood. Needle shock can happen to the best of the best, whether patient or practitioner. It is mild and not a cause for concern. It passes in a few minutes.

This is a situation where being treated by a fully licensed acupuncturist is important. Qualified practitioners know what to do if a vasovagal reaction occurs and how to best prevent it. They tell clients to avoid coming to treatment on an empty stomach and to drink plenty of water. In addition, the client will be asked to lie down, since receiving acupuncture sitting up increases the odds for this type of response.

Educating the public about various treatments and the difference in training requirements is essential. When headlines such as this hit the Internet, people receive a skewed view of acupuncture. Misinformation hurts acupuncture’s credibility and diminishes the important role of licensed acupuncturists.

Have you come across articles that perpetuate acupuncture myths?

How Tiny Is An Acupuncture Needle?
Choosing an Acupuncturist: Why You Should Always Go for the Real Deal